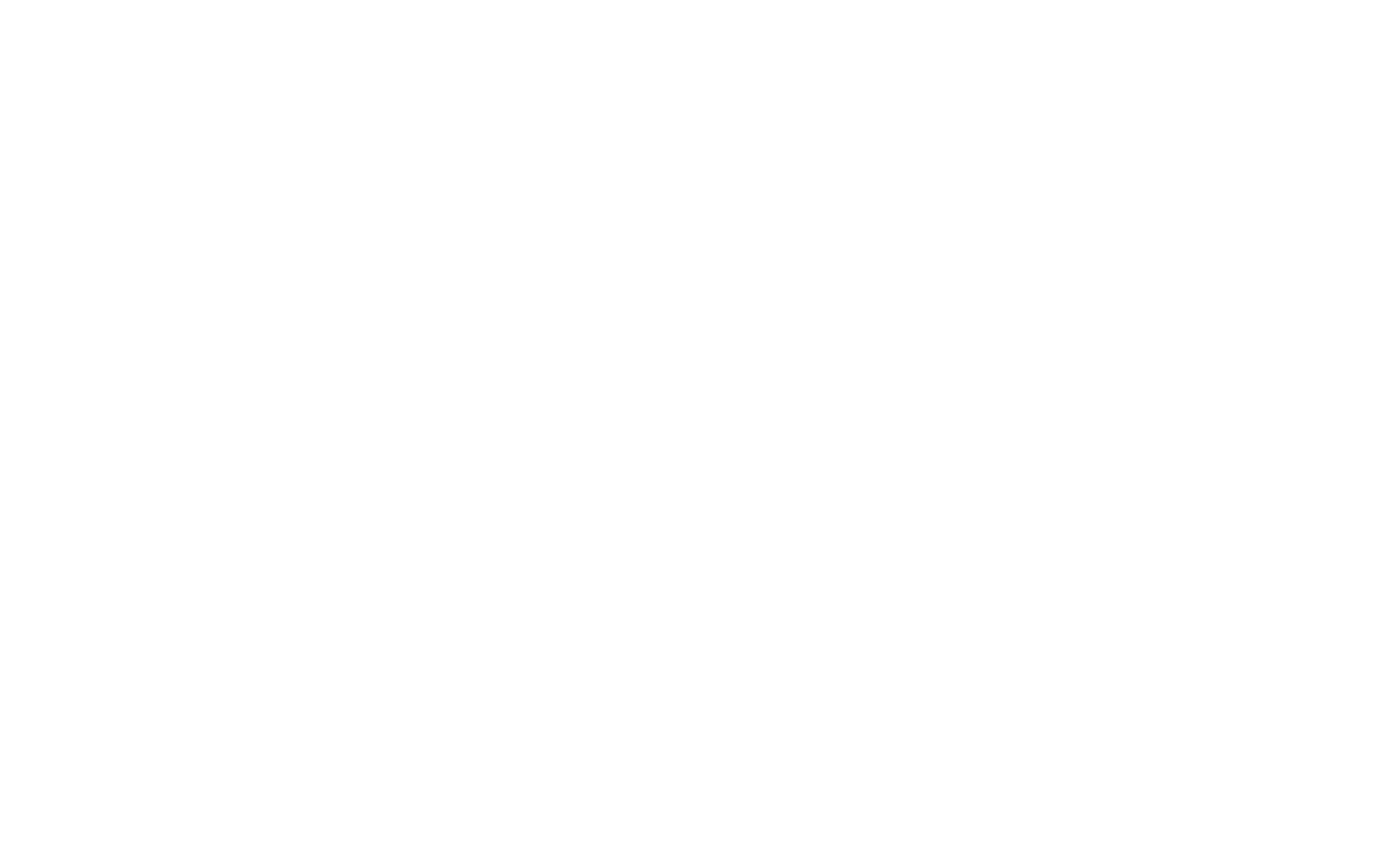 We’ve asked one of the latest star trainers in Lambourn to give us an insight into the man.

Wife, children
I am married to a very longsuffering wife called Lucy, and we have three children – Lettie, Harry and Arthur.

Dogs/pets
Three dogs, a yard cat, and some ferrets.

Family history with ponies, horses
I nurtured a passion for racing from an early age, through Pony Club, hunting, and then riding in Point-to- Points. Whilst at school, I rode out for Nigel Twiston-Davies, and during my gap year I worked as an Assistant Trainer for a flat yard in New Zealand. I continued to work ride for several trainers while at Newcastle University. During my short career in the army, I was lucky enough to win both the Grand Military Gold Cup and the Royal Artillery Gold Cup four times. A proud moment in the saddle came when I carried the Queen’s colours to victory on First Love in a race at Sandown in 2006 run in memory of her mother.

History in racing
After a season as pupil assistant for champion trainer Paul Nicholls, I then worked for three seasons as assistant trainer and amateur jockey for Nicky Henderson before branching out on my own in 2008. I ended up having around sixty pointing wins and a further forty winners under rules. After a couple of seasons training a small number of horses from a rented yard in a remote Wiltshire village, I moved to Folly House in Lambourn in 2011. Our first runner from here was Knighton Combe who landed the Summer National, and Ixora became my first Cheltenham winner that autumn. In 2014 I trained my first Cheltenham Festival winner when Present View won the Novice Handicap chase on the Tuesday for Sir Chips Keswick. This season we have trained 43 winners already from just 50 horses and hope our upward trajectory continues…

Horse to follow
Pacify runs in HRH The Duchess of Cornwall’s colours and is a 5-time novice hurdle winner, he jumps fences well and could be a Graded novice chaser next season.

Favourite racecourse
Cheltenham – there is no better place to train a winner!

Favourite racehorse
Present View – gave me a moment to cherish when giving us our first Cheltenham Festival winner.

Funniest thing seen on a racecourse
Several years ago, when I was pointing, I had 6 rides on a wet day at the South Dorset meeting, and the last race of the day was the maiden. I was riding a notoriously keen individual, and it ran off with me to the start. When I finally pulled him up in the corner of the field, Dom Alers Hankey flew passed me as his horse bolted as well… mine therefore picked the bit up again and the pair of us did a circuit of the track, completely out of control to lots of jeers and shouts from the crowd and fellow jockeys.

Race I would most like to win
The Grand National.

What I would like to see done/changed in racing
Racing does so many things right, but there are things I’d like to see change. I could go on and on here, but I’ll try not to! To narrow it down to one change, it would be the need to change the perception of horse welfare. Horses are so well looked after in racing, and for some reason the industry always seem to go on the defensive when accused – I think we should go on the attack and shout from the rooftops how well racehorses are looked after. From the whip debate to the staff who look after them! We need to be proactive here!

Advice to someone planning to get into racing
Enjoy every bit of it, and keep your eyes and ears open – you never stop learning. Am I superstitious? I salute magpies.

Apart from family, which 5 people I would most like to have to dinner
The five lads I shared a house with at University…

Secret wish
Not very secret – but to win the Grand National! 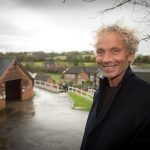 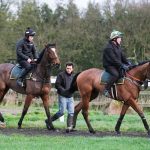