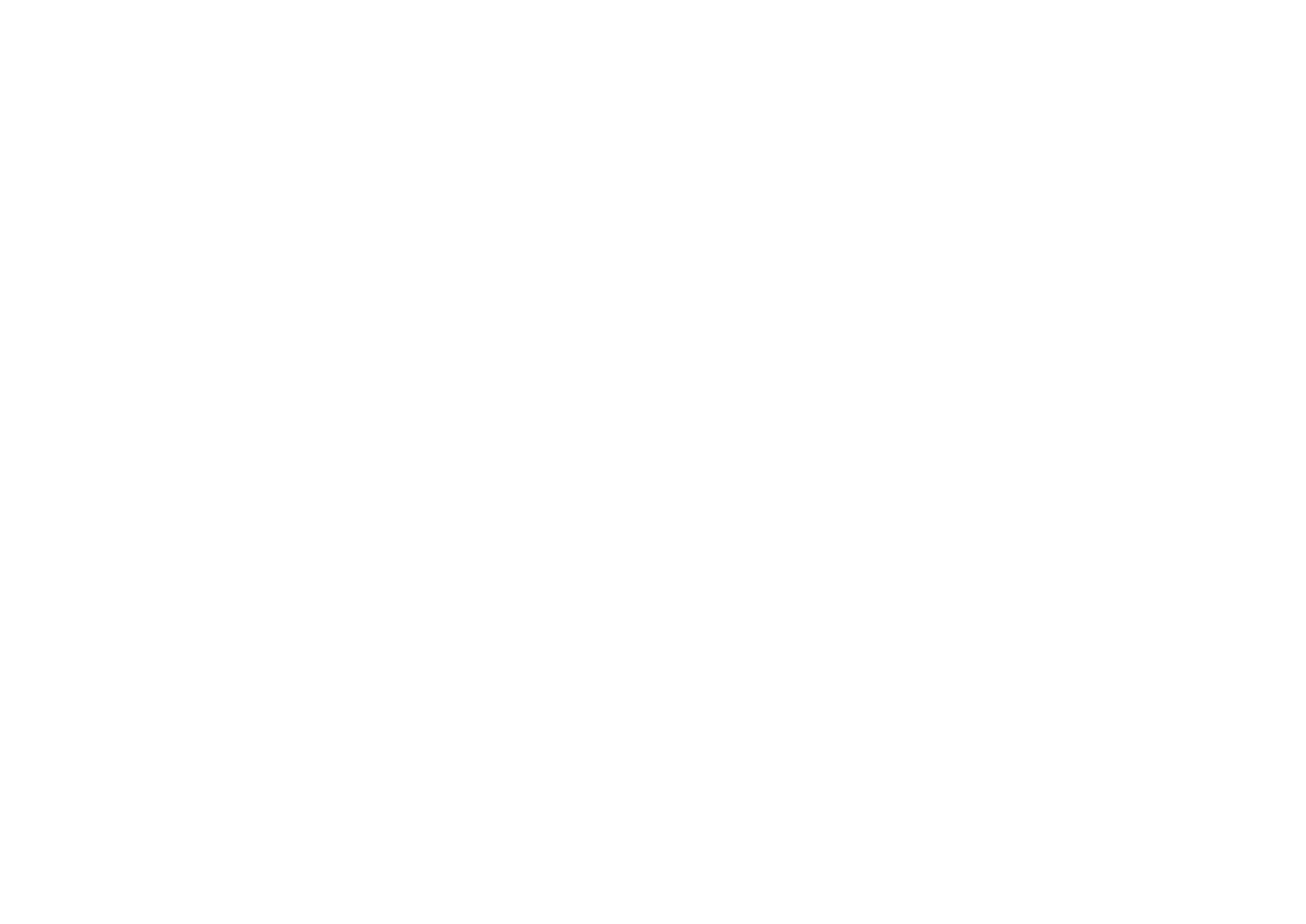 A man in a hurry!

Oliver Signy is a new Lambourn trainer, having bought The Croft Stables with Katherine in September, all within two weeks of getting married, being granted his licence and getting the first horses in!

The ideally placed yard is licensed for 31 boxes and is being refurbished and improved to provide a five-star home for the racehorses. The stables are being fitted with Quattro wall and floor mats, and the walker has been refurbished with lighting, dog bone tiles and stokboarding. Equilume lights are installed in the stables, these are at the forefront of equine research to enhance the benefits of natural light to maximise the performance of the horse. The Drain Lane ditch has been dug out and new hedging planted, to surround the three acres of paddocks which are now enclosed in new horse rail and high tensile foal wire, providing safe turnout for the horses.

Ollie, now 33, started his equestrian career Eventing, representing Great Britain at junior level and running a successful yard in Suffolk, where he grew up. He competed and produced a string of event horses up to three star level and created a breeding program, bringing back a foundation mare from Heath Ryan’s Australian set up. The most successful horse from this now competes at Prix St George in dressage, aiming for the Grand Prix circuit. Following a serious fall whilst competing, he studied at Cirencester Agricultural College gaining a degree in International Equine and Agricultural Business Management.

Having always followed racing and bred some point-to-point horses, Ollie jumped at the opportunity to work as Oliver Sherwood’s assistant. This coincided with the Many Clouds era, cementing the dream of being a trainer in his own right. Ollie spent two years working at Rhonehurst and learning the Lambourn gallops before spending a year in America with USA Hall of Fame trainer, Jonathan Sheppard. Jonathan moved to the states in 1961 becoming an institution for aspiring English trainers to learn their trade.

On returning to Lambourn he joined Jamie Snowden at Folly House as assistant trainer for three successful seasons. Having had such a broad base in horses and been lucky enough to work at two successful Lambourn yards, the village was the obvious place to base his own yard.

Ollie is looking forward to his first full season as a trainer with a growing string of horses, these are mostly jumpers with a couple of flat horses in the mix. There are some really exciting prospects, with some young chasers in the making which Ollie is hoping will fly the flag for the yard over the coming seasons as they progress through the ranks. Should you be interested in being part of the journey and supporting a new trainer we have a fun and affordable Racing Club to join and some syndicate shares available.

Please do come drop in and meet Ollie and Katherine and the horses, and see the progress on the yard so far, they would love to welcome you to The Croft Stables. 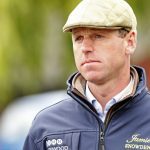 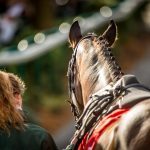