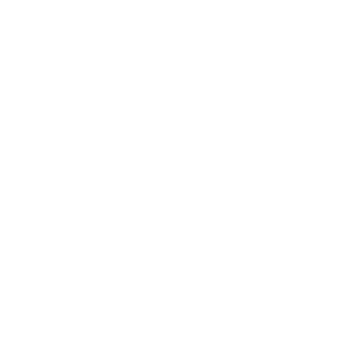 Roger has recently moved into the historic Windsor House after four years in Great Shefford where he had a lot of success.

He started training in 2007, originally in Epsom, where he enjoyed winners home and abroad. Steel Tango won the G3 Darley Stakes and went on to win two races in Dubai. More recently Tip Two Win won twice in Qatar before finishing as the runner up in the 2018 2000 Guineas.
Oxted had a successful 2019 rounding the season off by winning the Portland at Doncaster. Kenzai Warrior finished a great season by winning the G3 Horris Hill at Newmarket. 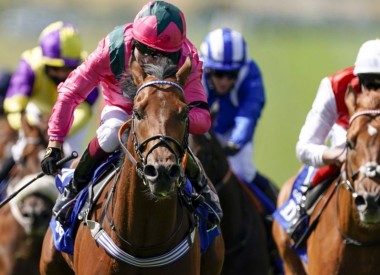 Kenzai Warrior has been gelded over the winter and we are hoping he can reproduce his form as a two-year-old.

Roger, can we have some text for this one please…

Ocean Wind did nothing wrong last year and we hoping to go for some pattern races this season. If all goes to plan, a tilt at the Melbourne Cup could be on the cards.

Oxted – not much to say really – he just keeps progressing and his target is the July Cup in the summer.

Sharla has developed well over the winter and we are hoping she can step forward as a three-year-old after winning her second and final start of 2020.

Whenthedealinsdone is a fine big strong horse and looks to have come forward after a successful two-year-old campaign winning at Newbury on his second start. We are looking forward to getting him back on the track. 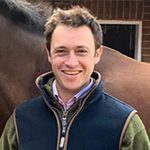 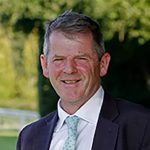