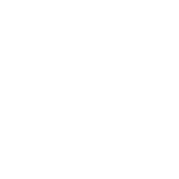 Rhonehurst is a charming and picturesque yard from where I have sent out over 1000 winners since taking out my licence in 1984.

It has now sent out two Grand National winners, the first being the legendary Battleship in 1938, trained by Reg Hobbs and of course Many Clouds in 2015. Blended with tradition are all the modern facilities associated with a top racing yard including our own equine swimming pool and easy access to the Jockey Club Lambourn Gallops which now promise to rank amongst the finest in the country. The yard itself is relaxed and informal and we welcome owners and visitors alike. 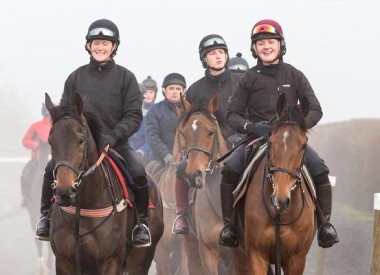 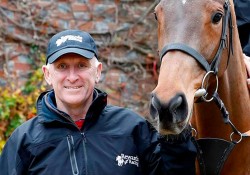 Dinner for Two with trainer Oliver Sherwood and jockey Jonathan Burke at The Queens, East Garston

A Time To Shine (Ire)

A very lightly raced horse as he is big and backward. Has taken to chasing very well, a natural jumper. No definite targets and wouldn’t mind if he stayed a novice for next season.

Very good looking horse, ran ok in all his races but I felt we were missing something. He has since had a wind op and hoping he will show improvement for it. No set plans at the moment, Will go chasing sooner rather than later.

A horse we bought mid season having won his only point to point. Lovely big rangy horse who will be running in a bumper before the end of the season.

Won a few early on in the season, impressive at Exeter He is a good ground horse and will be busy this Spring. Still a Novice at the moment. Possible end of season target would be the Betfred at Sandown.

Has won his only hurdle race and bumper. Had a few issues mid season. No definite plans, should be winning his second hurdle before going on to bigger things.

Even though he has now got a rating of 100, I feel he is way better than this. He has had no luck at present. No set plans other than to win 2/3 with him.

Very likable individual, won 2 hurdles races and running in EBF Hurdle at Sandown. He had a mid season break and will make a lovely chaser next season.

A very laid back individual, we have curtailed his chasing career to keep a Novice for next season. Ran very well at Ascot over 3m and should be picking up a hurdle race before the end of the season. 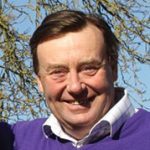 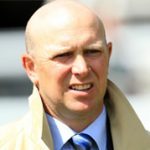